We have some good news and some bad news concerning the Baltic Sea. The nutrient load in to the Baltic Sea has been slightly reduced. Still the overall state of the Baltic Sea remains unsatisfactory as new threats emerge. 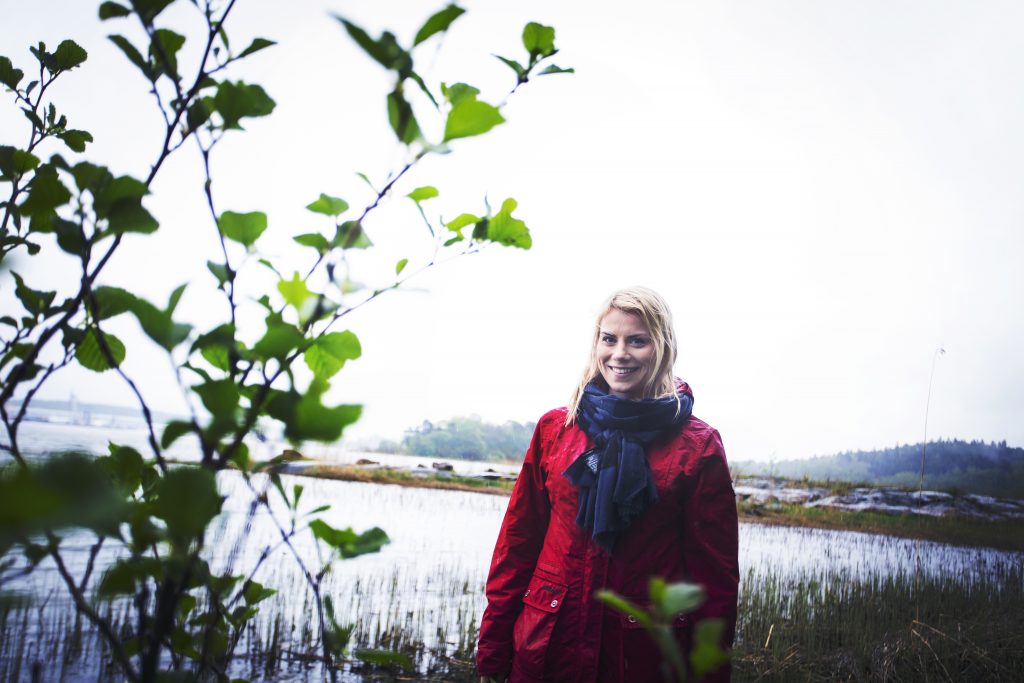 The world is changing rapidly. Everyday we learn something new about the effects of human life to the environment surrounding us. We now know that the condition of the Baltic Sea has many great challenges in addition to eutrophication. For example climate change, toxic substances and marine litter will aggravate the problems we already have.

Talking about marine litter is currently very topical. Marine litter and especially micro plastics were brought up by many of the Baltic Sea area countries attending the HELCOM meeting in Helsinki in February. The countries discussed for example about whether the use of micro plastics in cosmetics should be banned in the near future. Of course, the problem is much wider than this.

We can roughly say that 70% of marine litter lies in the bottom of the sea and only 15% can be found on the shores and remains visible to us. Up to 80% of the marine litter comes from the land. The rivers are the main source but for example in Finland during the winter litter is being literally poured in to the sea as many coastal cities still dump the snow that has been cleared from the roads on to the ice.

The disadvantages of marine litter and especially plastic trash are many. The plastic ending in to the sea will be grounded and smoothed into small micro plastics and afterwards it will be impossible to remove it from the sea. Animals living in the sea and on the shores are affected in several ways. Animals get tangled or suffocated by the trash in the sea. For example around 80% of the northern fulmars living in the Northern Atlantic had plastic in their stomachs. The affects of micro plastic and thus the chemicals going into the body of the wildlife are yet mostly unknown. In the end, the micro plastics and chemicals will end up on the plate of us humans eating fish.

Besides the problems marine litter and micro plastics cause to the organisms of the sea, they cause other kinds of harm too. Beaches filled with trash are not a pretty sight, which effects not only our ability to enjoy the nature but attractiveness in the eyes of tourists.

Circular economy, recycling and better waste disposal are key elements in saving the Baltic Sea. Nutrients and litter coming from the land in to the sea are the main cause of the biggest problems.

To address them we need to take action especially in the riverside areas. Cooperation between the countries of the Baltic Sea area is important since many of the great rivers that flow in to the sea go through more than one country.

On one facet, now that everyone is seemingly concerned about litter and micro plastics, we can not forget the basic problems regarding eutrophication. We are still far from the nutrient reducement targets and climate change will make eutrophication even worse.

We do not lack plans or strategies. We already know what to do and implementation is the main issue. We need to do more so that we can achieve at least the goals we have set for ourselves. And will it be enough to save the Baltic Sea, no-one knows.

Published as a column for the BLASTIC project.